“Murray” receives an invitation to participate in “Miami”

The British player, the former world number one, previously won the Miami championship twice, in 2009 and 2013.

Murray, 33, fell to 116th in the world ranking, after a long absence of injury, following two thigh surgeries.

James Blake, former player and director of the Miami Open, said in a press briefing, “It is great for Murray to return to Miami … I have struggled during my career on the stadiums to return from injury, and I understand and respect greatly the work and effort that Murray makes to return to the professional tournament.”

Murray, who won three Grand Slam titles, was unable to travel to the Australian Open, after he was infected with the Corona virus.

And the last tournament he played in Rotterdam Open, when he lost to Russian Andrei Rublev, two weeks ago. 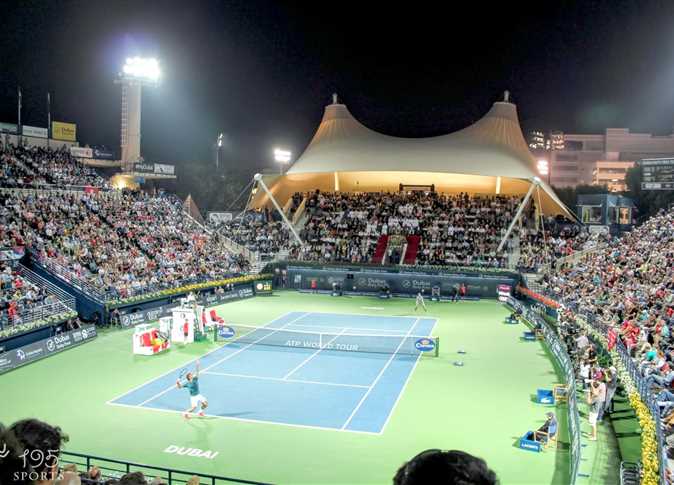 One of the Miami tennis tournament matches

On the other hand, Egyptian Mayar Sherif called the Monterey tennis tournament in the first round, after her defeat, of the 79th world ranking, American Lauren Davis, with two sets against one.

And Sharif received defeat from her American competitor with a score of (1/6), (2/6) and (3/6), in her first appearance in the Mexican championship.

In the next round, Lauren Davis will face the winner of the match between Russian Anna Blinkova and Swiss Victoria Golubek.

Sharif’s next participation will be in the Miami championship (1000 points category), which is scheduled to be held from March 22 to April 4, after being granted the invitation card by the organizing committee of the tournament.

Torn into two parts: the son of Michael Schumacher had a serious accident

“Love forever”: Ronaldo touched fans with the first photo with a newborn

Squeeze all the juice: Cristiano Ronaldo got into a scandal with a child at the match 

Ricky Martin | The rare photo of his 13-year-old son, Matteo, during the shooting of his new video clip

No more Agent Cooper: the star of “Twin Peaks” has joined the cast of the new series